Producers are invited to showcase their freshest beats and hottest tracks while competing for fame and fortune.

The purpose of Fresh Produce is to bring the producer to the front of the stage. Giving them a platform to shine, on their own, in front of an unfamiliar crowd of Heads and soon to be friends. A true, unbiased, instant judgement on the new sauce they have been stirring in the lab.

Fresh Produce is a community of people that enjoy nodding (their heads) the night away to perfect 808’s, drums, snares, claps, and melodies. A place where friends are made through their love for beats and the maestros that make them. A new friend is one kick drum or pass to the left away. Fresh Produce is quickly becoming the place to be to network, hear the freshest beats, and be seen.

Producers compete head to head in a tournament style bracket battle. Each producer is given at least one minute per round to impress the judges, which include former winners from multiple beat battles, DJ’s, tastemakers from around the area and the difference maker, The Crowd.

Hosted by the Founder of Basement Sound System, DJ Who, and Suburban Pro’s Studios Head Engineer, Matthew Sawicki, while the world famous DJ Mahf and other BSS DJ’s control the decks and sounds all night. Come see for yourself every first Wednesday of the month.

Sign-ups are free and close two Monday’s before each battle.

They help us make this event possible.

Fruit of the Boom Podcast

Listen to the latest episode 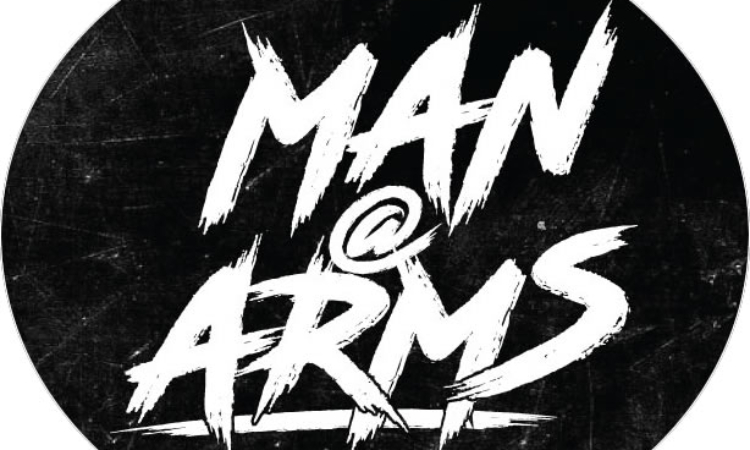 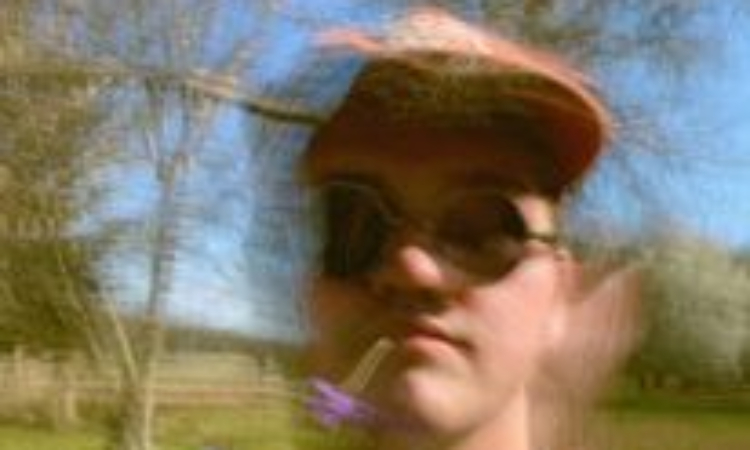 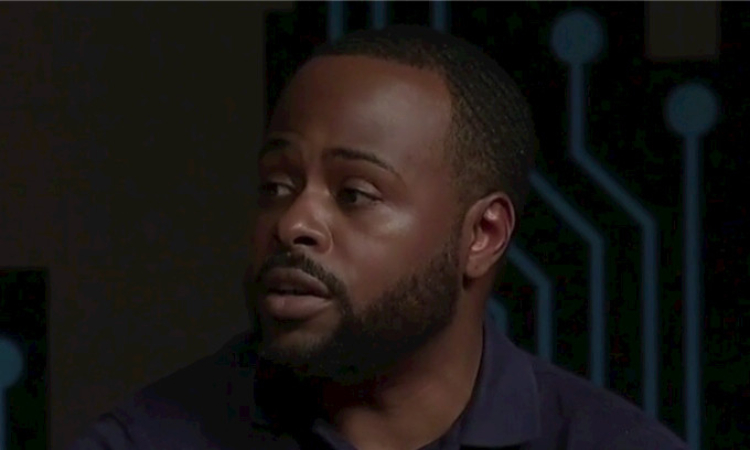